Have you ever wondered what it would be like to be a full time motovlogger making money & balling everyday? Keep on reading this article if you want to know more & learn how you can set yourself up like a pro and be the next motovlogger rockstar achieving Internet Stardom.

There are many motovloggers in the motovlogging sphere but many are not as successful as The Royal Jordanian, 6foot4 Honda, Snowcat, Cycle Cruza, BiliBeanMoto, Baron von Grumble and Suburban Delinquent just to name a few . Some of them have a very high amount of subscribers but the View Count is in reality exactly what enable them to make a great amount of cash: Youtube pays per view not per subscribers.

So what exactly is the secret to get notice in this sea of motovloggers? We created a small list of things that you should consider doing to set yourself apart from the noise, this list is inspired by the most prolific motovloggers and should definitively help you refine your game. 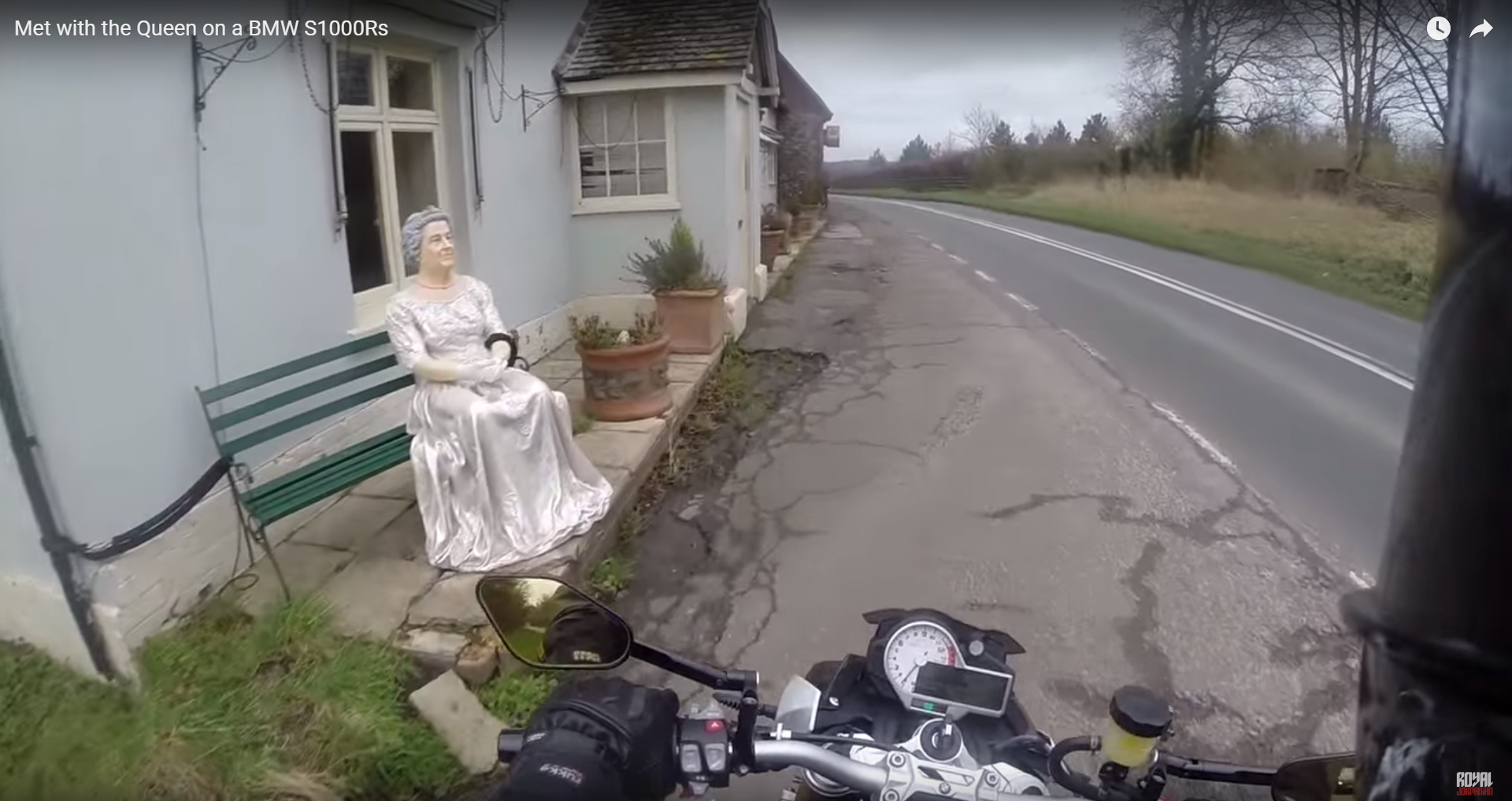 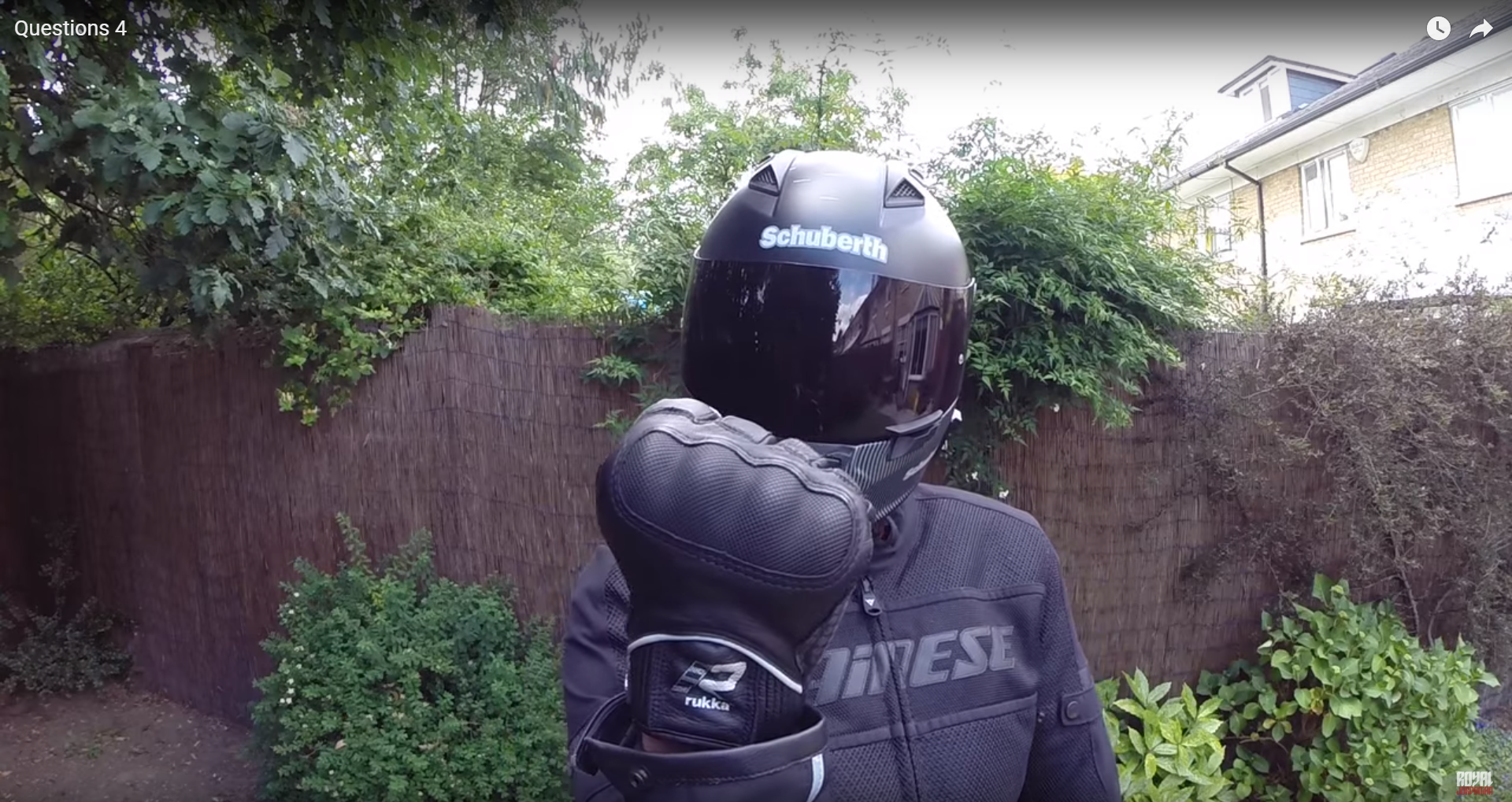 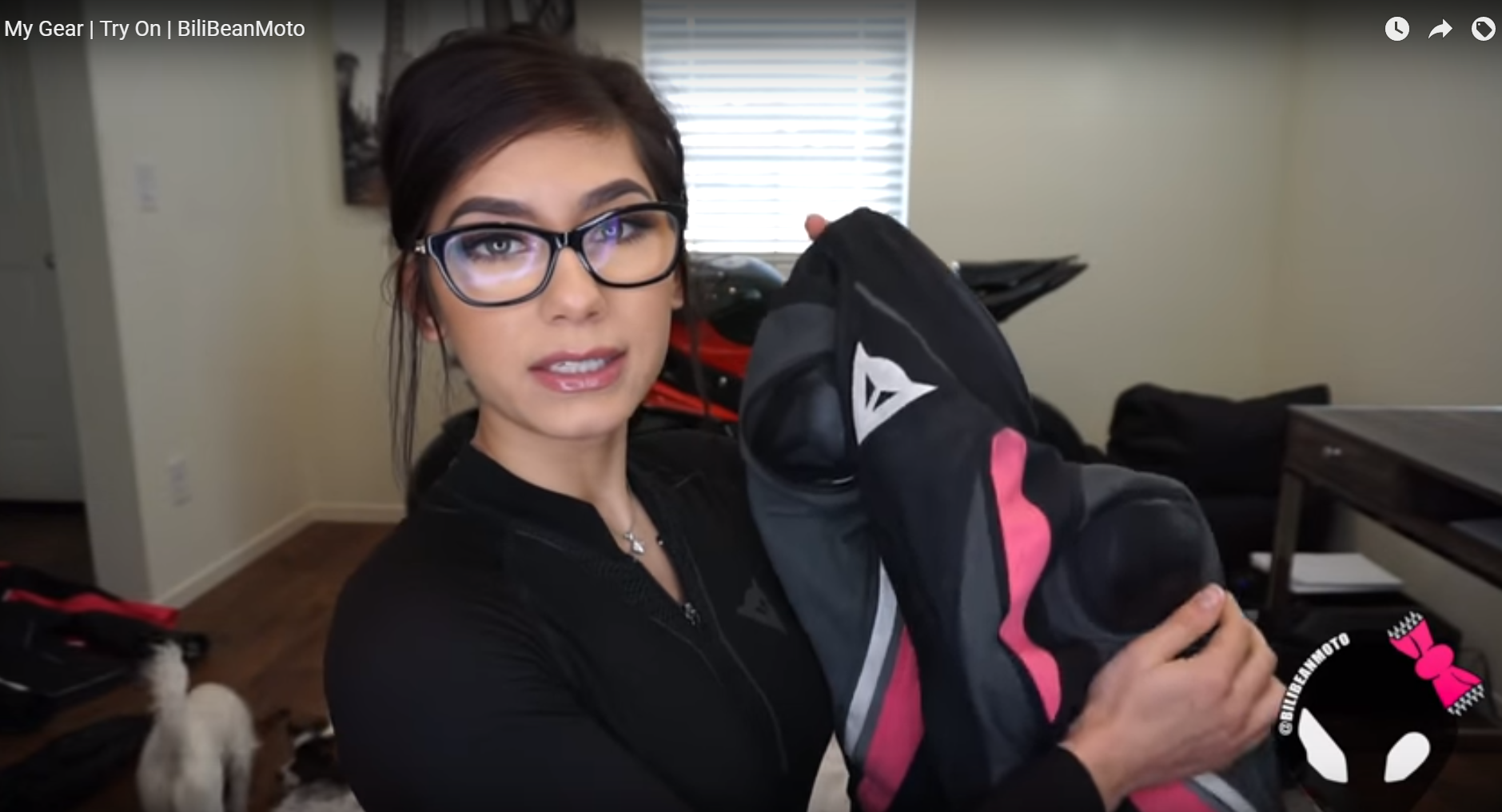 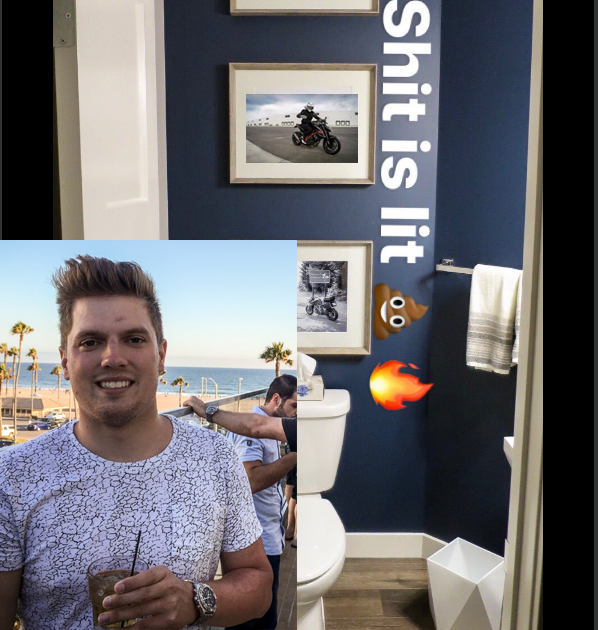 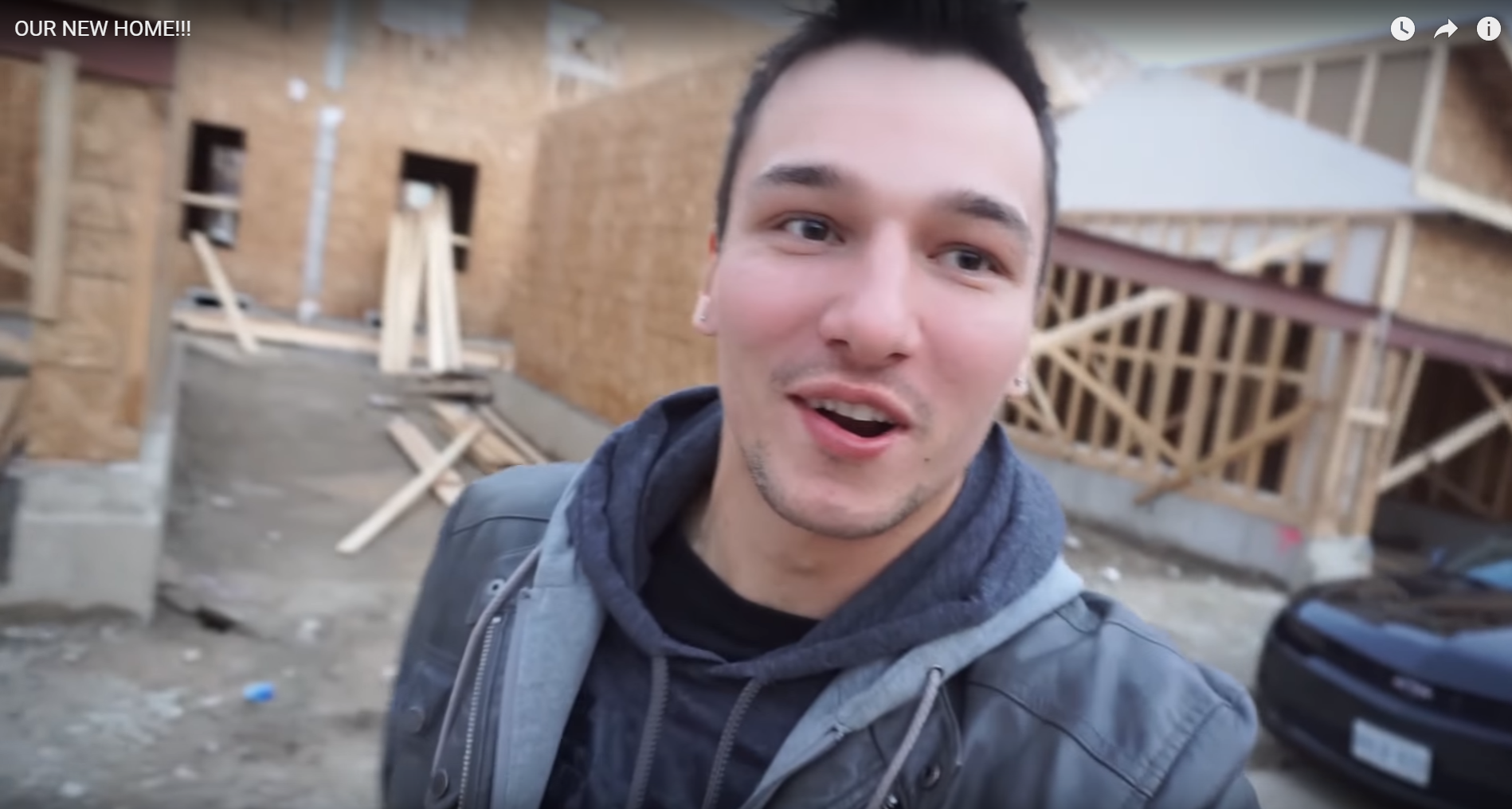 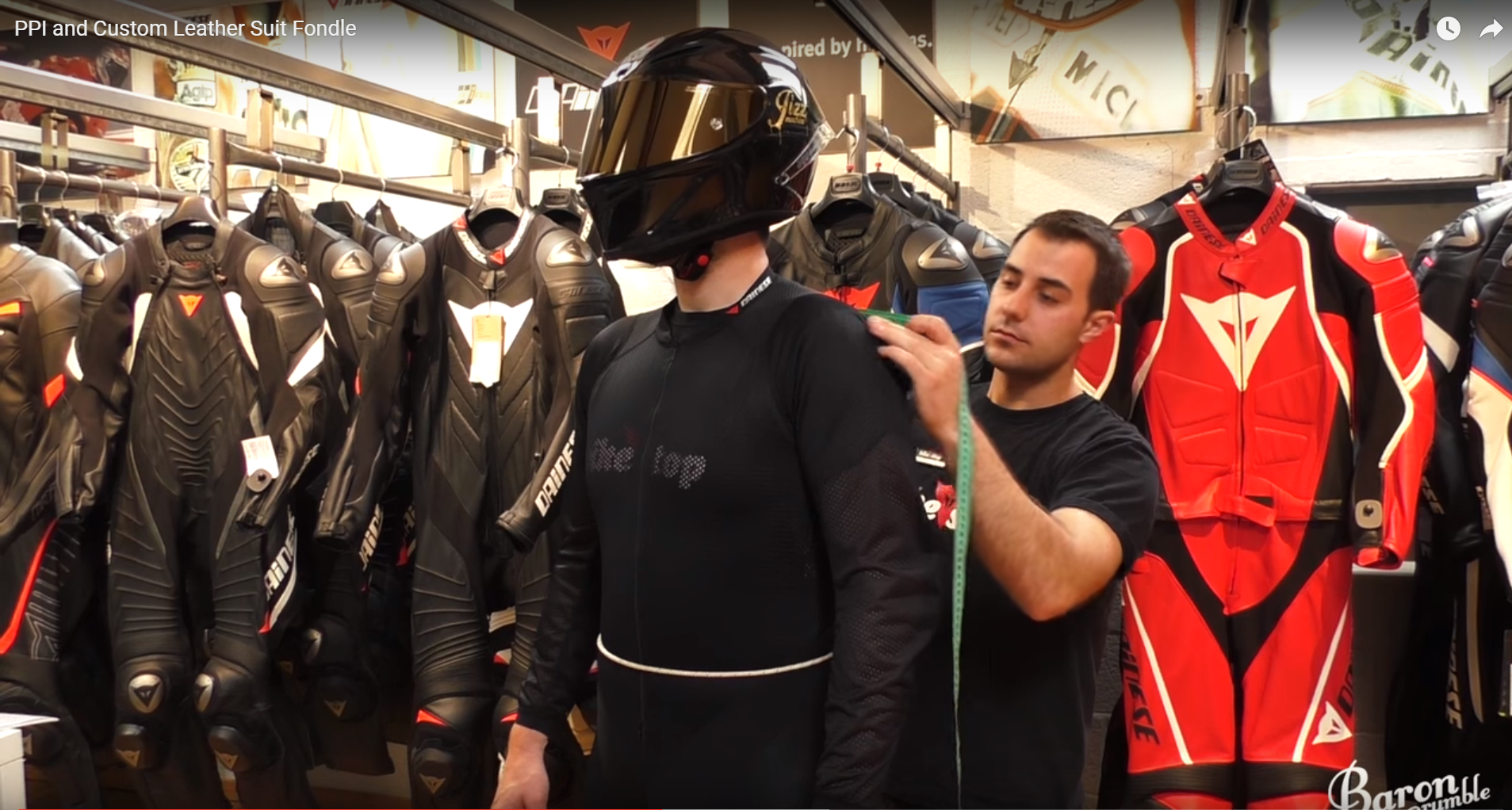 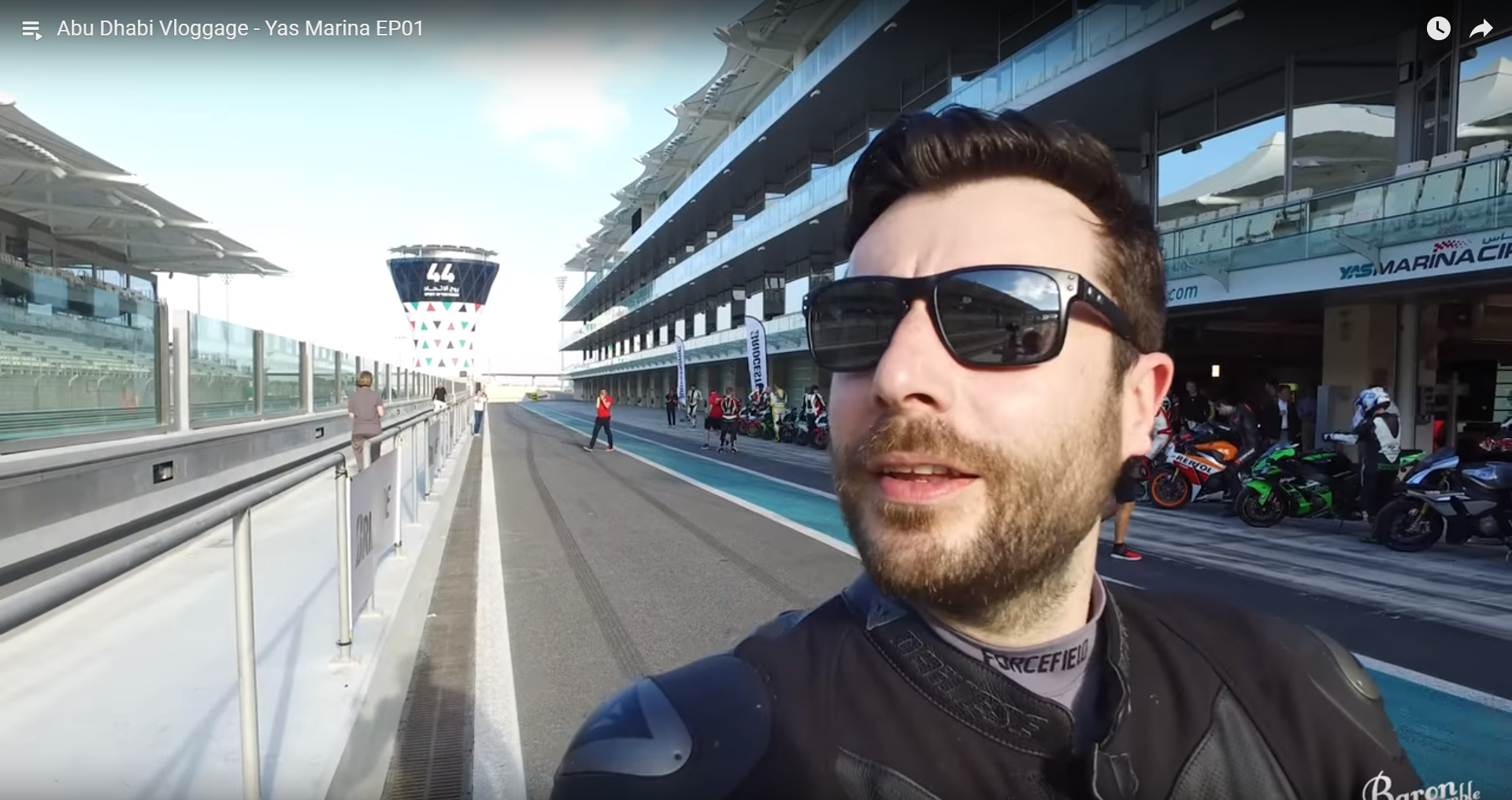 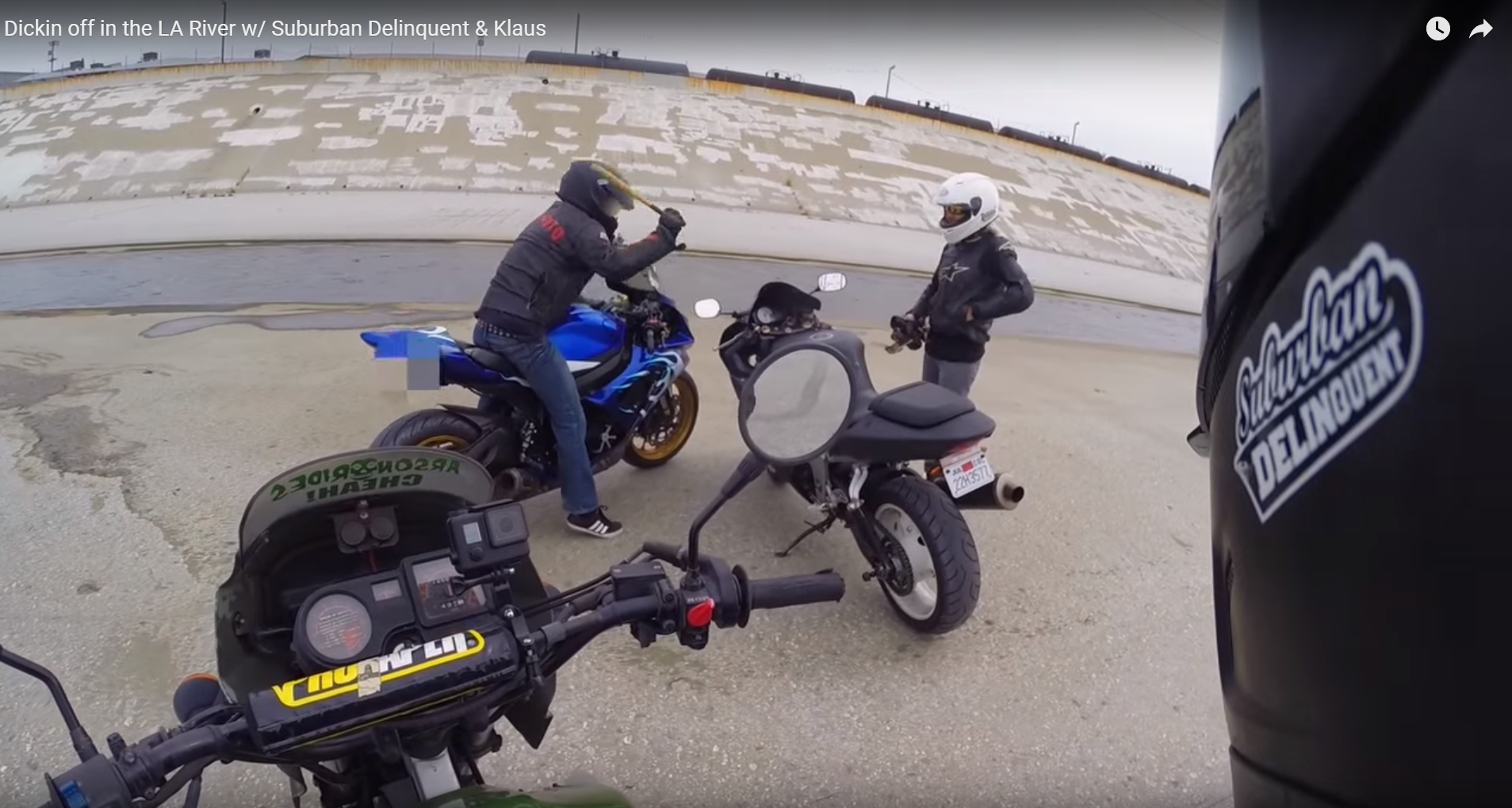 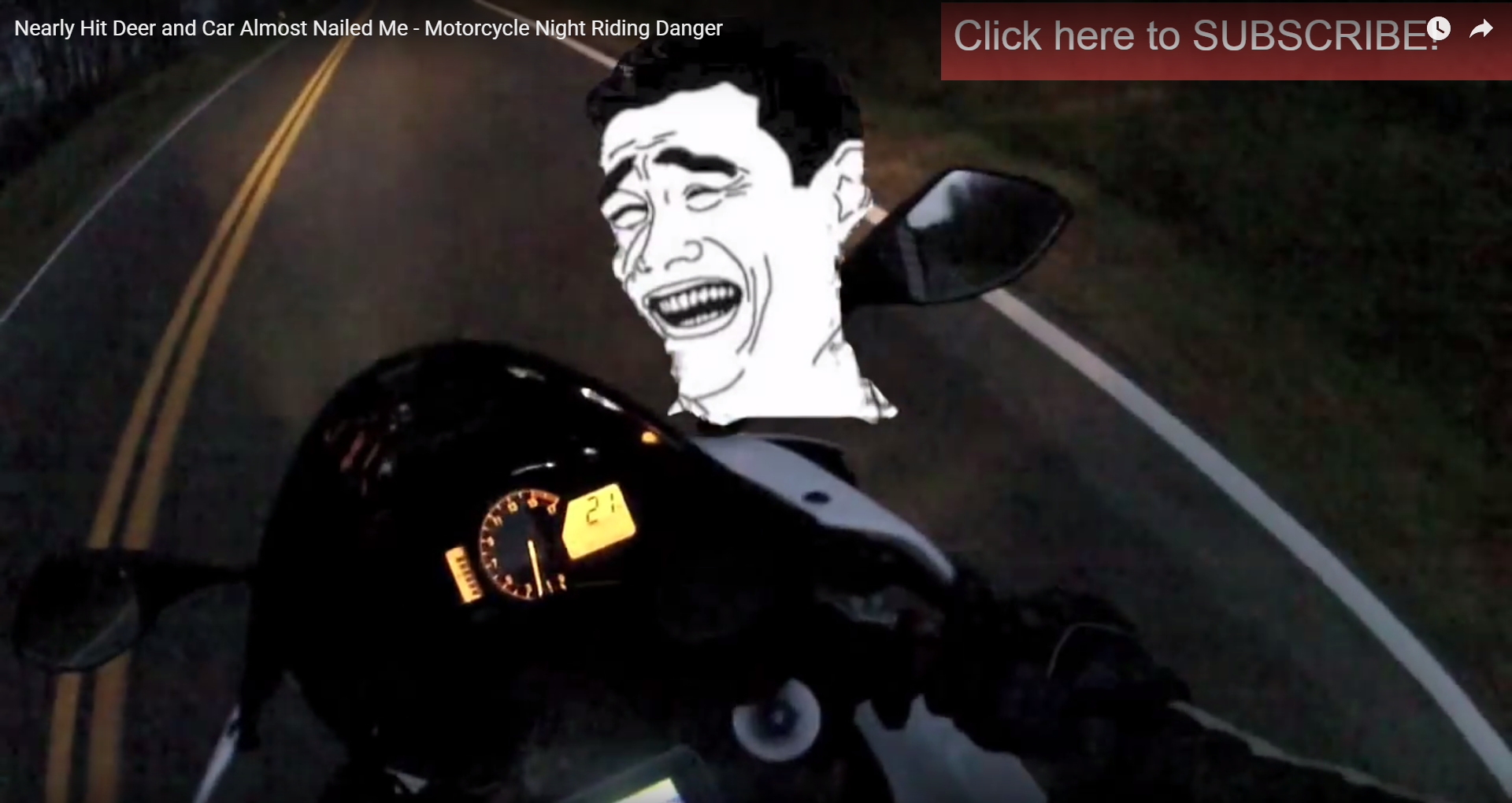 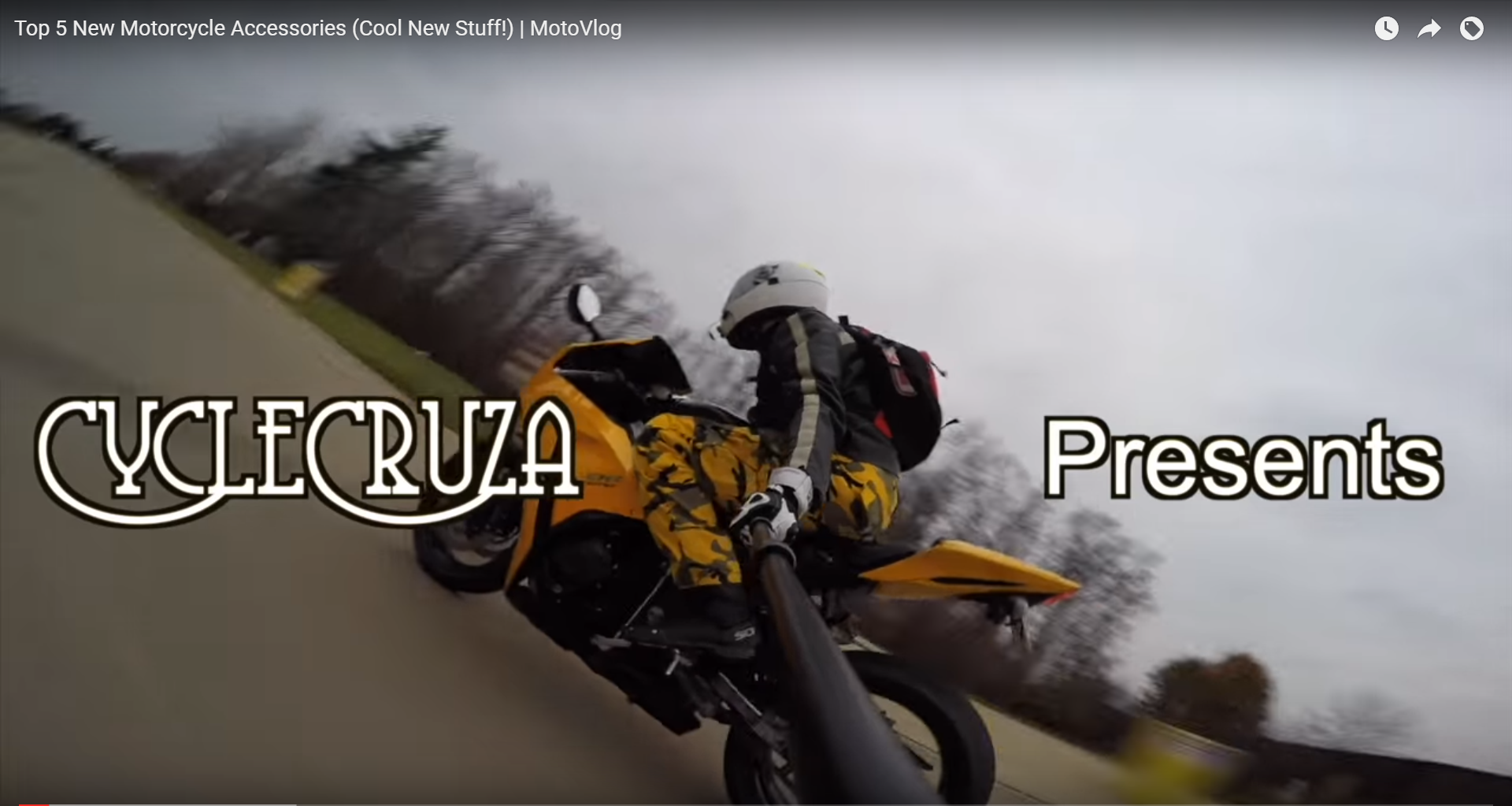 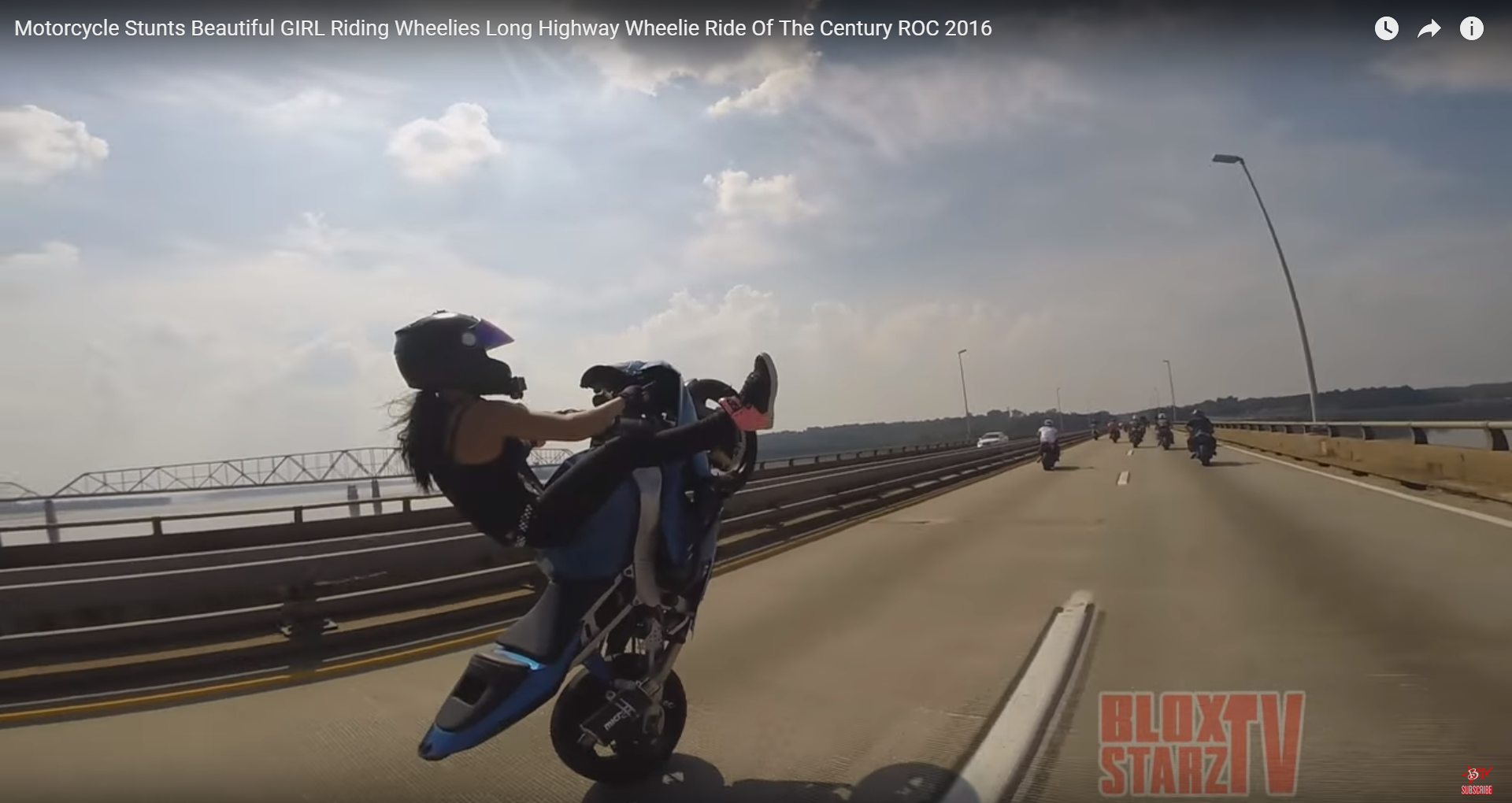